RSS
← Super Bowl Sunday: The Day That Most Married Women Dread
All Star Weekend In Houston – Come get your folks! →

Super Bowl Sunday: The Day That Most Married Women Dread

Forgive me for not having posted regularly since my last post, I am down with the flu but couldn’t let today pass without a “Grinds My Gears” segment.

Today is Super Bowl Sunday, the Holy Grail football, the most holy and sacred of days for football lovers and finatics. (Yes, I realize that this is a bit blasphemous buy stick with me, I’m going somewhere :-P)  Church services will have a skeleton crew and be very short today, patient care at the hospital may not be as diligent as it normally would be, grocery stores will be packed and the liquor/alcohol aisle will be overstocked because of those folks who didn’t hit up Spec’s or Fiesta Liquor on yesterday! (Texas is dry on that hard liquor and spirits cannot be sold on grocery stores or on Sundays)
Now leading up to this day or days many a football fan has been sweating over their fantasy football leagues and has Madden ’13 already on deck.  It has been my opinion and experience that Madden – Madden ’13 ruins relationships and marriages!  Here’s what Grinds My Gears, for whatever reason Madden has a hold and unnatural grasp in those who play it (mostly men).  I was newly married back in November 2008 and my new husband had been mentioning Madden ’09.  Being the loving and devoted spouse that I am I went out aver work one day, on the bus mind you, and got it for him.  (Now in hindsight I probably should have consulted with my bestir from high school, Mr. Stein, and he would have warned me what was about to occur.)  I came home so happy with myself and beaming with pride as I passed of the game.  He praised me and then I didn’t see him in bed for the remainder of the following week!!!  I stripped and walked as the good Lord made me I front of the television late one night while he was up playing that daggone, infernal game and he literally attempted to look around me!!! Now I am not God’s gift to men but I know I am sexy!  I was really upset as a newlywed and disturbed at this behavior!  It wasn’t until I talked to a few of my male friends that I found out that this was not out of the ordinary and commonplace as they snickered and laughed at me!

So rather than get upset with him I decided to get even and find a hobby of my own during football season and when he stayed up all hours of the night and early morning with Madden.  Don’t get me wrong, I am a fan of football. I watch games and yell at the Tv and love myself some Ray Lewis (God be praised for #52)!! But dang it I don’t want to talk about it every damnable day!   For anyone who didn’t know this tidbit about the allure and hypnotic tendency of Madden you have been put on notice.  It isn’t you, it is the temptation and addictive nature of the game.  So don’t run out and end your relationship because of his relationship with Madden; now if he has the same relationship with War of Warcraft or anything else, you might want to reevaluate.

So that my dears is what Grinds My Gears!! 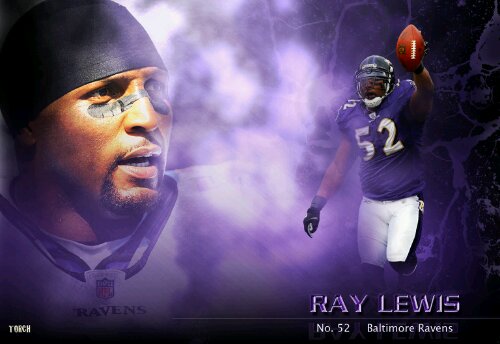 Posted by grahamcrackercrumbs09 on February 3, 2013 in Grinds My Gears, Random Thoughts and Humor, Social Commentary

← Super Bowl Sunday: The Day That Most Married Women Dread
All Star Weekend In Houston – Come get your folks! →